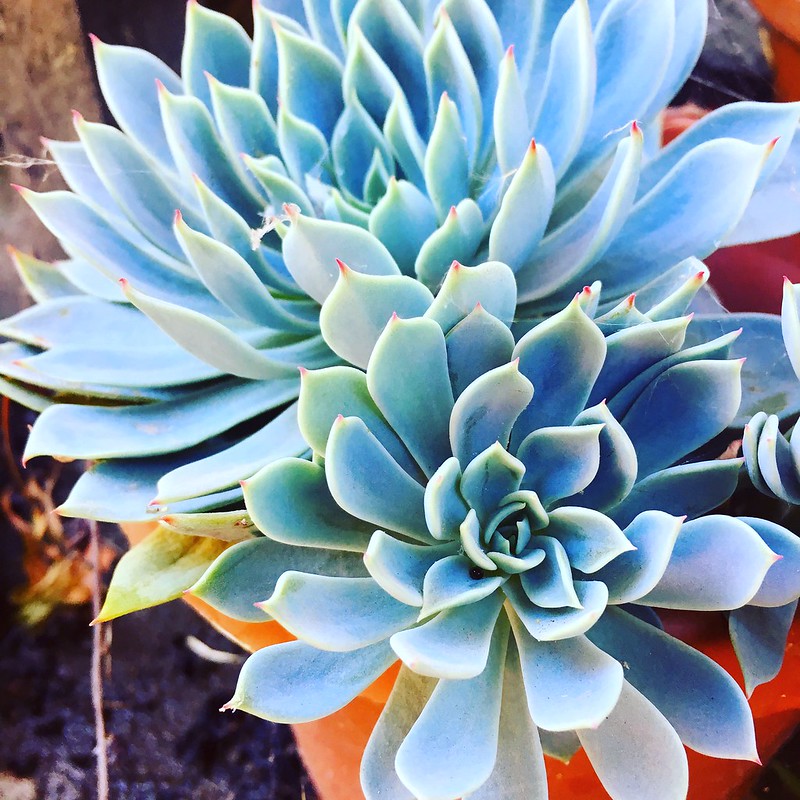 After releasing a survey question on FB, Instagram, and Twitter, I’ve decided to continue the FF series (by popular request!), but to keep it fresh I’m going to streamline the format and number of tweets and scale the frequency down to about once a month. I love these posts, but they are somewhat I’m consuming to put together, and I really want to start working on new posts again.

As always, thank you for your support! 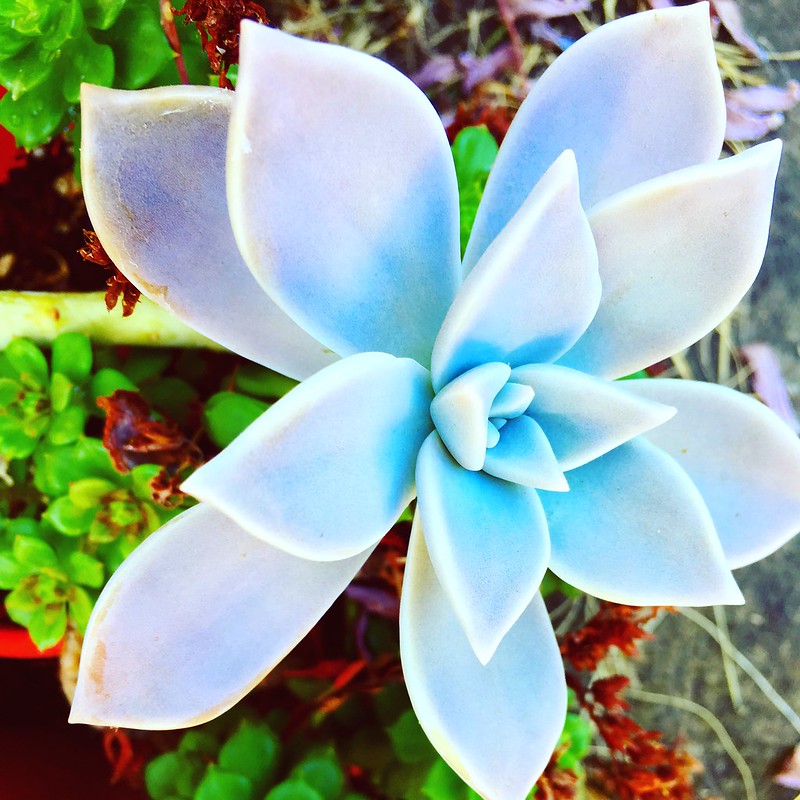 rolldiggity  This election is making me realize that a traveling salesman with a miraculous vitality tonic could still do really well in this country.

BillCorbett  I need rewrite help on this cynical retort: “Pal, if I could shit pineapples I’d be a fruit salesperson specializing mostly in pineapples”

iantaco  Weezer thinks you started to suck after Pinkerton too.

lkoturner  I can’t believe how many of us have given birth to dogs, women are amazing and strong.

talkwordy Sep 3 Dear 30-something lady with license plate M4M4BEAR: I am sorry MAMABEAR was taken but you have made a terrible mistake.

SuperTeeWhy  [Pearly Gates] GOD: what was ur fav part of life? //ME: prob worrying about being fat the entire time //GOD: LOL that was Jeffs idea!! JEFF-

joshgondelman  Whenever I say “no offense” I’m secretly spelling it “know offense.”

SkinnerSteven  Shout out to my self-aware friends, you know who you are

JPHaddadio  Forget gender. There should be separate bathrooms for number 1 and number 2.

JennyPentland  I’m not going to take this. Lying down.

justintyler34  Do you have any shoes designed for comfort but also so that people think my feet are normal and cool?

bourgeoisalien  As a little girl, everyone said I couldn’t be the Pope, but here I am, judging the shit out of everyone and wearing a dope as fuck hat

MollySneed  I saw someone driving while playing Pokemon Go on a dashboard mounted phone. My first instinct was to Snapchat it. We both rightfully died. 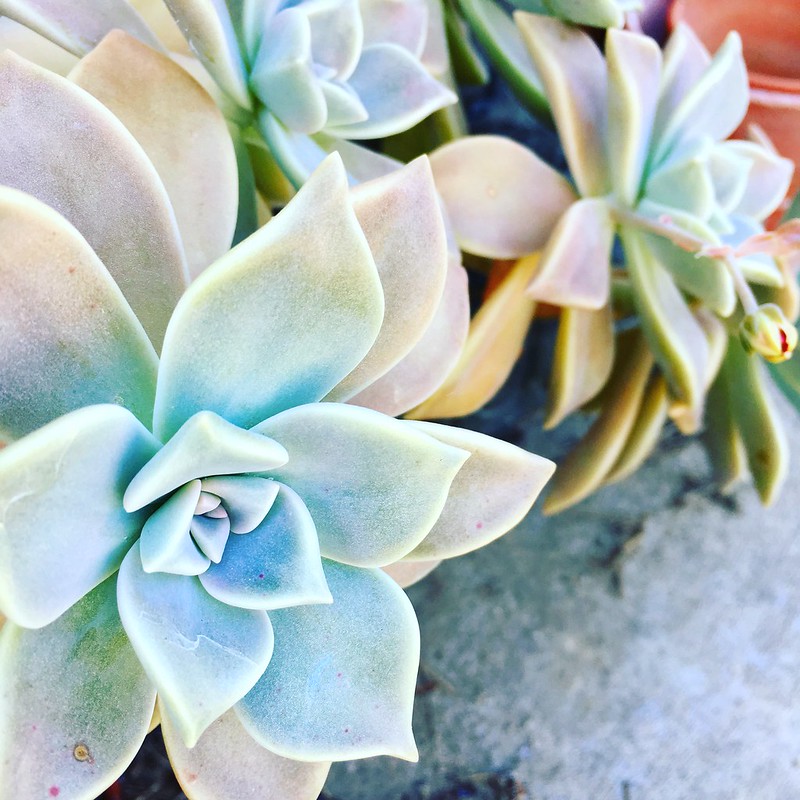 iamspacegirl  When there was one set of footprints in the sand, that was when I tripped and fell but Jesus didn’t see and he kept walking for a little bit

ArfMeasures  [phone] WIFE: Where the hell are u? //ME: Well…u know that shop where u saw that ring you love //W: OMG YES //M: I’m catching Pokemon near there

liv_thatsme  SHIT I LEFT MY ACCORDION ON THE BACK SEAT & DIDN’T LOCK MY CAR! *runs out to parking lot* Weird; now there’s 2 accordions on my back seat.

aveuaskew  But if I go out, who is going to stick their finger in the cat’s mouth and ruin his yawns?

david8hughes  ME: gimme a virgin mojito //BARTENDER: here you go //ME [stares at drink for half an hour]: you’re absolutely sure nobody’s fucked this thing

HollyMemphis  DENTIST: “When was the last time you flossed?” //ME: “BRO, you were there.”

EmVeeGreen  Get out of my way, actual birds, I’m trying to catch pretend animals on my phone right now

HelloJessicaFox  A little about me: I’m a beekeeper. I see a bee, I keep it. I don’t care whose bee it is. Should have been watching it better.

Fred_Delicious  Science defines a baby as “a small smooth poopy man, no taller than a lamp”

annetdonahue  It is now the long weekend which means your automated email reply may be a simple, “How fucking dare you.”

TheNextMartha  When I see pumpkin spice out, I know shaving season is over.

KimmyMonte  Sometimes, late at night, I’ll look up at the stars and wonder if you’re also stealing lawn furniture.

pleatedjeans  If you’re ever feeling stupid, just remember someone invented a wrench and named it Allen

hannibalburess  My Uber driver is definitely playing his own mixtape. It’s horrible but I accept it as punishment for something bad I’ve done in the past

markleggett  Sometimes you wake up in the middle of the night with great ideas, and other times you think “C-3PO’s younger brother would be named C-3PP”. 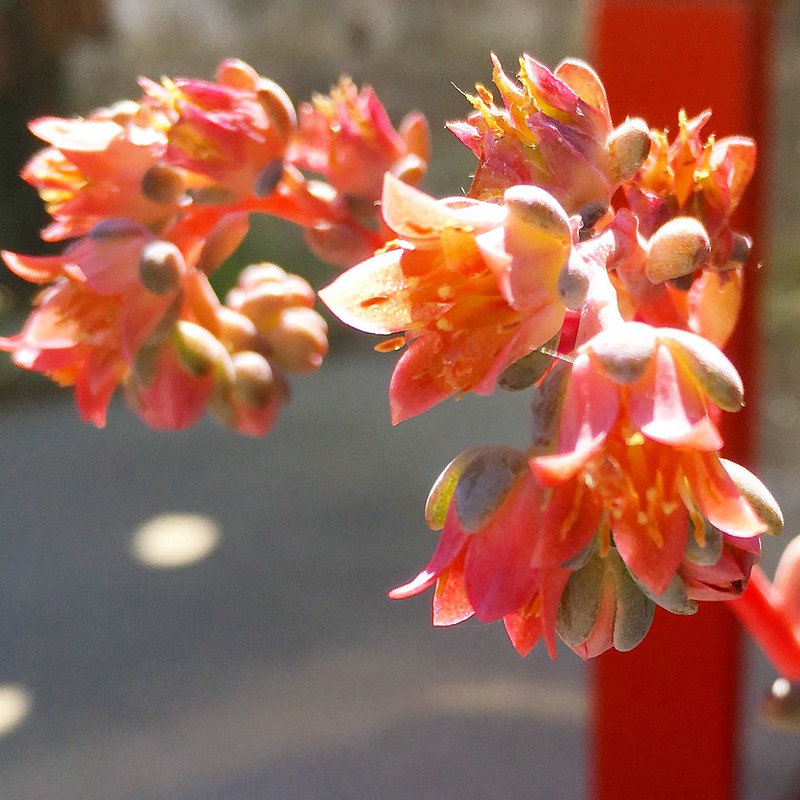