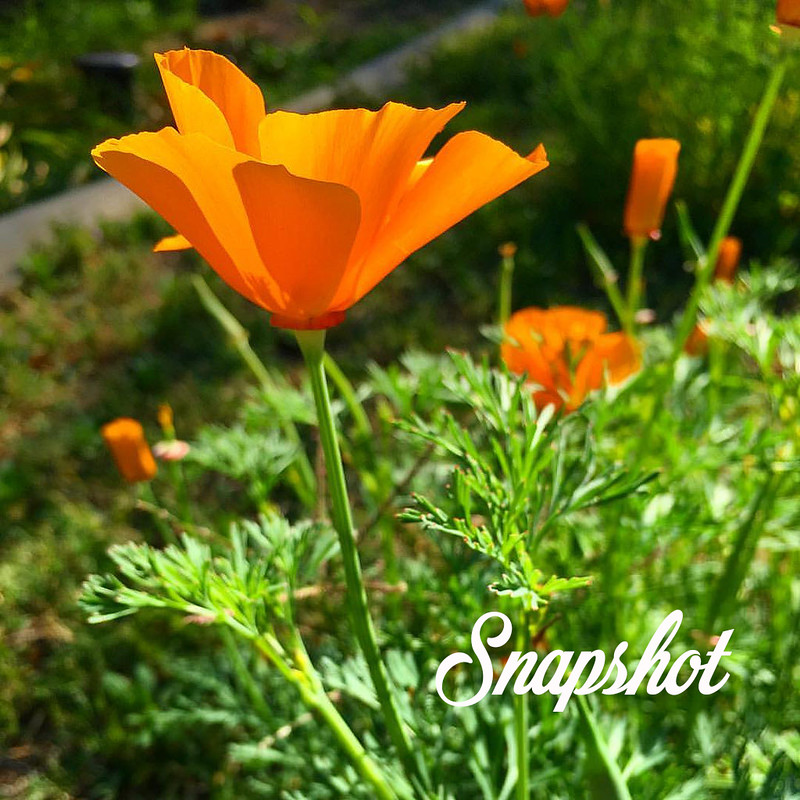 –School starts for Isobel tomorrow and she is so incredibly excited! She got the teacher who teams up once a week with another teacher who happens to be a friend of mine, so we are really looking forward to that. I’m going to be packing her bento lunch again and am girding my loins (legs? back?) for the ordeal of school drop-off and pick-up, which has long been a difficult task for me, physically. But today I had my shot and I’m feeling okay, so here’s hoping that with my new injection treatment I’ll actually have a healthier school year.

–Last week was action-packed as we tried to fit as many end-of-summer activities in as we could: we had dinner with our friends Ellen & Ivan and their kids, went to my cousin Liz’s cabin with all the cousins, finished up this year’s swimming lessons, had a girls’ make up sesh and lunch play date with Angela and Kingston, did some back to school shopping, played with all the neighbor kids one last time, and spent some time at the Great Valley Museums’ telescopes looking at planets and moons. It was probably the busiest week of the whole summer.

–On the one hand, school couldn’t come fast enough, because with the start of school means eventually summer will wane and we’ll finally get relief from the heat.

–Last year at this time our neighbor had a black and white kitten named Louie and he was so very friendly. He even insisted on being in Isobel’s First Day of First Grade photo. Well, long neighborhood drama story short, Louie was catnapped, the kids were broken-hearted. My neighbor finally located another black-and-white kitten a few months ago, and he is just as friendly and visits our house just about once a day. Elias is obsessed with him. Like, he loves him soooo much that when we have to put that kitten out, he literally cries and and cries and cries and tries to open the door and get him. This cat’s name is Luke, but I forgot it for awhile and started calling him Pickle, and so that’s what Elias calls him, except it comes out sounding like “Keekle!” or sometimes the more accurate “Kickle!” The we’re friendly with our neighbors and they know he visits us, but I, uh, haven’t told them that I accidentally renamed their cat.\

–We were lucky enough to look through telescopes set up on the roof of the Great Valley Museum and see Jupiter, Mars, Saturn, and the Moon. We also ran around the museum itself downstairs, which was full of taxidermy animals and other children. I had a conversation with one little girl in the gift shop that went like this:

–The GVM also have a really cool reptile room at the museum and I fell in love with the cutest little albino corn snake. It was seriously adorable. I think many of those animals in that room may have been nocturnal, because it was coming up on 10 pm (it was open late for the telescope viewing) and everything in their enclosures was very active. It was so neat. Usually when you go to a zoo everything is still or hiding.

–One of the volunteers at the gift shop said we looked like “a cool young hippy family from Berkeley or the SF.” We aren’t sure what about us made her think that, but we were happy to accept it as the compliment it was!

–Isobel did so well at swimming lessons this year. I’m just so proud.

–I was finally able to join my cousin and our kids on a trip to her family’s cabin in the Sierras. She borrowed a car big enough so I wouldn’t have to drive (too hard on my arthritic legs to go distances) and we fed the kids a bunch of Dramamine and hit the road! It was a gorgeous, stunning day up in the mountains, and although it was an incredibly high pain day and the kids were unusually squirrelly, it was a wonderful adventure. I’m so glad I was able to make it at least once this summer.

–Recently I came to a decision about my health. I have spent so much time feeling bad physically, and then feeling bad about feeling bad mentally, that it’s taken me awhile to address certain aspects of my condition. I have felt enormous guilt for filling out the paperwork my doctor gave me for a handicapped placard, and for telling people that I sometimes use a cane now. It still feels terrible to have to back out of events when I’m not up to it, but I’ve had a huge change of heart. I don’t feel as guilty for getting the help that I need after realizing I have been disabled, and without help, for a long time. A really long time. Years long. I don’t feel horrible about asking if I can go first in a line, or using a cane, refilling pain meds, or getting a handicapped placard I suffered very badly for a very long time. I did not have to. I shouldn’t have.

Sponsor Spotlight: Reware Vintage. One of my most favorite online vintage shops! So much good stuff.

It was this guy’s birthday and he is hilarious and he has a book coming out that is also hilarious.

tfw you meet your goals.

This otter I met in Vancouver really encapsulates my feeling on mondays rn.

And the winner of the caption competition is…

This captures something about the Trump-baby story that was making me uneasy but that I couldn’t put my finger on.

Do you know about “Cat Island” in Japan? I do, and I love it

Imagine waiting for a Magikarp

when someone asks if you want a chicken nugget.

Laughing out loud imagining circumstances that could have led to this.

when people try to give me compliments.

Ah, it wouldn’t be Assassin’s Creed without wacky bugs.

me for a few brief minutes between coffee and seeing people.

Based on the map of Middle-earth first published in 1954, the poster-map (created in 1969) was a collaboration between Pauline Baynes and J.R.R. Tolkien.

The Unsexy Truth About Millennials: They’re Poor. Ugh, but why aren’t they buying diamonds??

HAVE YOU SEEN YOUR CAT?

When you make a severe miscalculation but are trying to act cool about it.

A simple guide to the sports of the 2016 Olympics.

You’ve heard of the catbus? This is the catlimo. Via Anthony

Cat not concerned about catching them all.

I googled ‘corgi shorts’ instead of ‘cargo shorts’ and it turned out fantastically.

Look at your hair, boo. Via geekandahalf

who among us haven’t?

I don’t know what this is but he is perfect.

Jenna Maroney quotes over images of Donald Trump = what the internet was created for. Via nerdsrocket

Support KCGreen, who has created one of the defining comics of our time.

50 Thrifty Fun Things To Do: Make A Box Tunnel. We should introduce Elias to the magic of box tunnels. 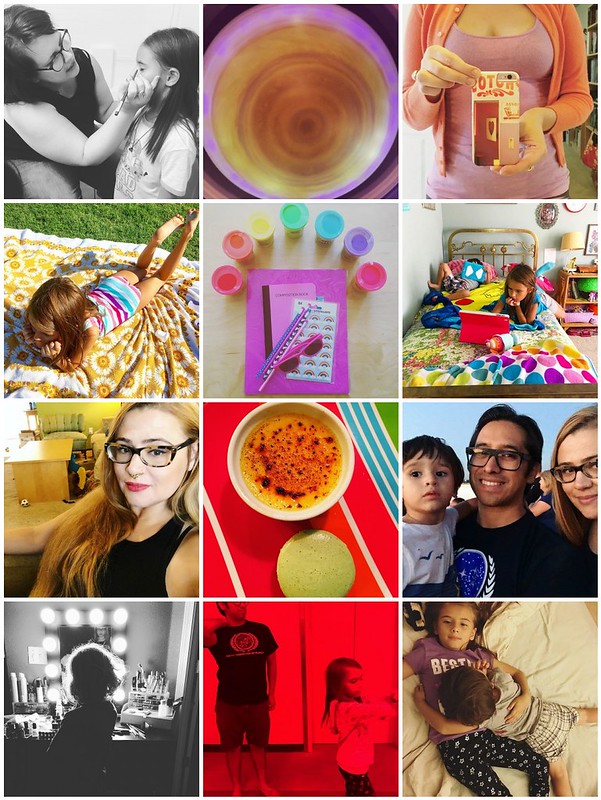