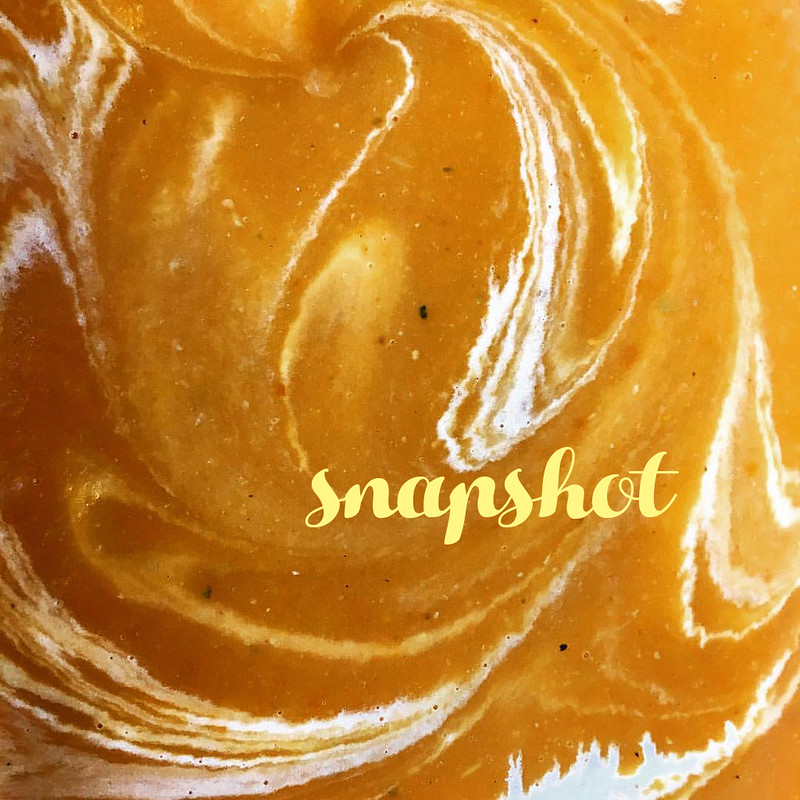 –Last weekend Anthony had to work and to cheer up Isobel I gave her a few choices for a special outing and she chose to go to The Greenery, our favorite local plant nursery, to look at flowers and pick out something special to take home. I took a bunch of flower photos, as I am wont to do, (you can start here and scroll to the side to see them) and Isobel settled for strawberries and two tiny succulents. We had one rainstorm and lots of sunshine and the weather is pretty amazing, but I’m not ready to let go of winter yet, and I’m still holding out hope for more rain.

–When it rained last week, there were a few minutes where it was really coming down in droves. I hear a banging on our screen door and I open it, expecting Anthony, but instead a soaking wet Squirrelly runs in. Zorro has figured out how to knock on the door and now, in a moment of desperation, Squirrelly has, too.

–We also had some more phone banks for Bernie. I think we’re getting hosting them down to a science.

–I spend a lot of time watching nature documentaries while I’m recovering on the couch, and I’m really fascinated by the ones about life around the South Pole. I think I love watching shows about Antarctica because it’s the closest thing we have to an outpost on another planet.

—Moleskine.com is bad and they should feel bad. They added insult to injury while botching my order from their website. I managed to get what I needed somewhere else, but I want to warn everyone not to waste their money by ordering on Moleskine’s actual site. You can get what you need elsewhere.

–Elias has a pretty wonderful hearty villain laugh. He’s still figuring out how to laugh socially at jokes, and tries to laugh whenever he notices people on television laughing. Which means he often laughs when the villian is giving their evil scheme a hearty BWAHAHAHA! It’s pretty great.

–I managed to go to the store even while I was feeling pretty ill, and I felt so proud afterward I requested a merit badge. My friend Justin sent me this one, which isn’t safe for work and which he himself has also earned many times over. The silver lining was Elias was very helpful at the store and insisted on carrying in some of the bags.

–This weekend I was well enough to leave the house for a few hours by myself for a cheese-laden get together with some of my favorite ladies. Ellen, event organizer extraordinaire and my son’s personal stylist, suggested we have a cheese-themed potluck where we all bring something made with cheese. Now, I have a lot of problems with foods, but diary is not one of them. Before I got my Crohn’s diagnoses I was extensively tested for different things, including lactose intolerance, and when the results came back, I was not surprised: I could digest dairy like a boss. It’s probably my biggest talent. I am so good at digesting lactose it would probably be my Fun Fact if I were to ever appear on Jeopardy! I love it, and cheese especially, and I view it as a kind of a perfect food. I made a creamy, Italian cheese garlic pasta and was able to eat modest amounts of everything (hooray!).

–Isobel is still aksing for some Neko Atsume toys, as the one I made her was not nearly enough. I did manage to find a deal on some of the little figures and accessories, and Anthony and I decided to get them since her birthday is coming up. I only hope we can tolerate the begging that long.

Snapshot 02.17.16. Wherein a large segment of the internet tries to become my mom.

It’s time for CAT MASSAGE! You can’t fool the drool. Also, she went on Letterman and was a good sport about it. Via Britain

I went to a Neverending Story & Labyrinth party. I made a cake.

When haters try to keep u from achieving ur dreams.

What Happens When You Zoom in Too Far on Google Maps . I love this so hard. Thank you, zoofster

The new issue of Egg Avatar Monthly comes out today.

Before and after coffee.

A month ago I made some fake Ted Talks for no reason.

Streetsong, Via @BadAlbumCovers. I play the flute, you know. This could be us, Stefanie!!

This is the only video that should be in the time capsule to explain the 2016 presidential election for the aliens.

Lizards always look like you just asked them to help you move.

We have an aura of germs around us. Just walking around look, microbially, like a semi rumbling down a dirt road. This was weirdly fascinating.

Probably not how it works.

My friend Bean is making these awesome portraits and portrait pins for a song! I’m so getting one.

Snapshot 02.24.15. When you are researching recipes for your stupid disease and you find an article using the photo you sold to Getty.

LBC: Vintage Fashion. Would love, wear, and cherish all of these.

Thrifty Crafting: DIY Pichu Toy. Warning: If you make this then your kid will assume you can make any toy ever and constantly ask you for more. 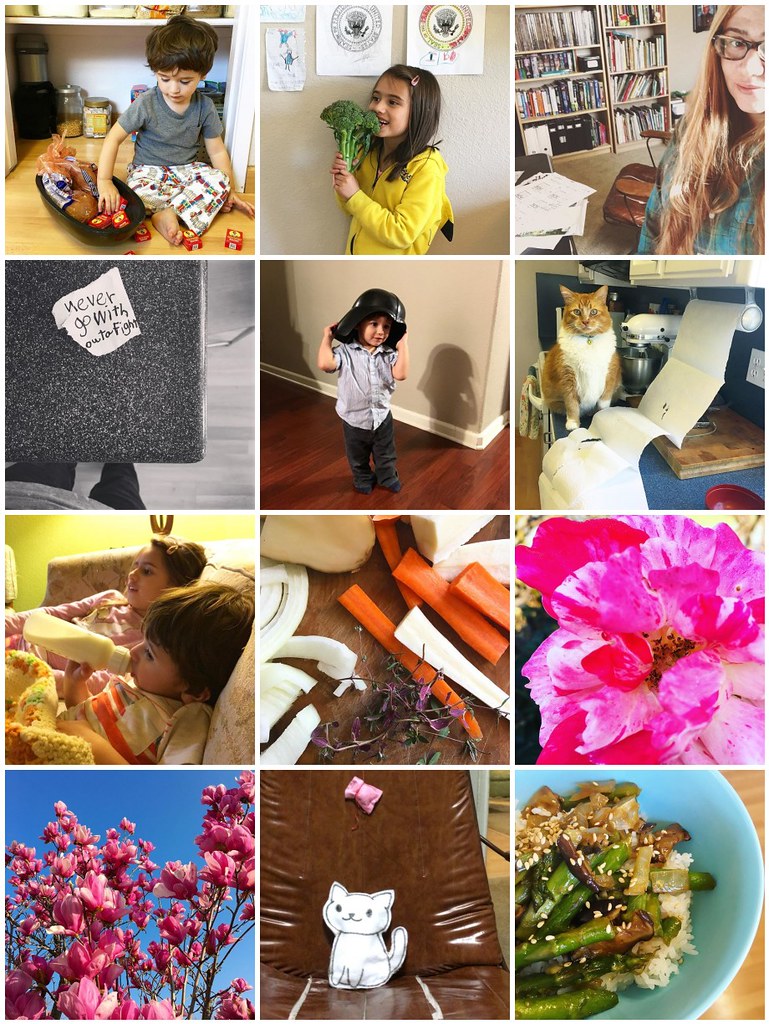