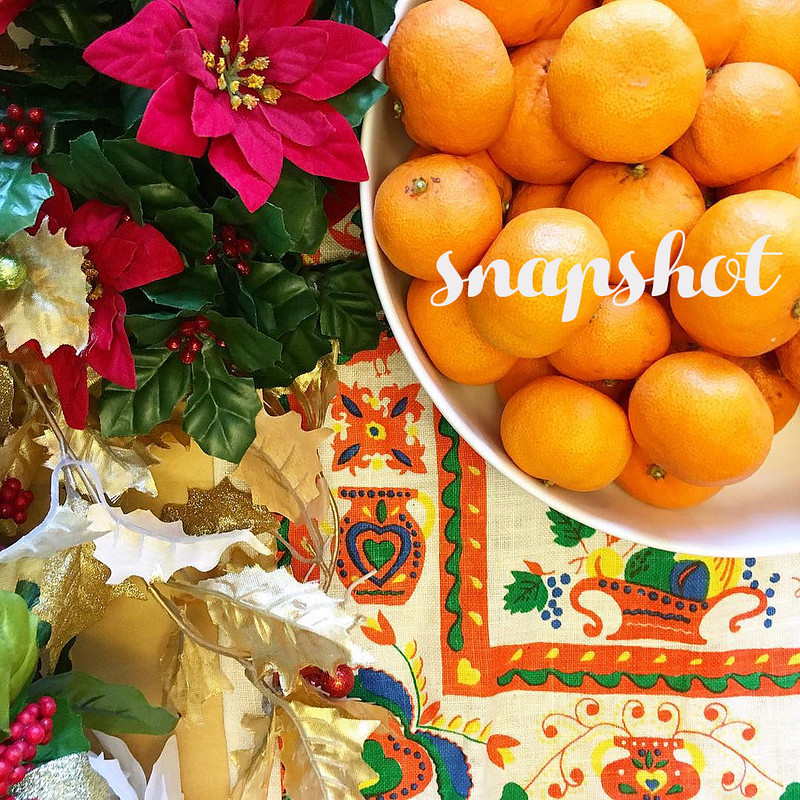 –Monday was nothing short of a comedy of errors. So many things went wrong that I began to take a sort of perverse pleasure in it. At least I was getting a gold in the Things Going Wrong Olympics! I thought the apex of horror was when Elias projectile vomited his full belly in the aisle of the grocery store, but later I found out it was actually a broken computer. Anthony has set up a temporary replacement, because he knows I need a computer to handle my business. Bless him.

–I thought New Years would be bittersweet this year, after a year of death and the news our annual party host was moving out of state soon, but it wasn’t bitter at all, only sweet. Everything that’s happened has really served to deepen my appreciation of things. There is still plenty of bitter, but now I’m better at teasing out the sweet. One of our favorite NYE traditions is playing Mad Libs with a large group of people. I remember laughing and laughing at it with Pam, so it seemed extra fitting this year. I found tons of Mad Libs printables on line for free, including ones not made by the company so we had themes like 50 Shades of Gray and Michael Bay. Perhaps my favorite one was the political speech in which a fictional Ben Carson referred to his room of supporters as a “litigious-looking bunch of skanks.” That’s my new favorite compliment and/or insult.

–NYE is also our friend John’s birthday, and his wife Laurel made those amazing Captain America shield cookies you may have seen floating around Facebook. They were as delicious as they were pretty.

–Elias has had a growth spurt and another word explosion during winter break. These last three days of wearing him during school drop off and pick up I feel like I’m walking in deep beach sand, and I must look like a lady pregnant with a Fiat by the way I waddle. He was significantly easier to carry just a few weeks ago. He walks around the house saying, “Hi, baby!” which is a phrase I say to him often. He could straight up steal money from my purse while I was watching, end the transaction with a wide-eyed, “Hi, baby!” and I wouldn’t even care. It’s that cute.

–I decided to start learning Tai Chi and when I showed Isobel a video tutorial, she was very disappointed. “This wasn’t as cool as I thought it was going to be,” she said, “I thought there would be swords.”

–Isobel also figured out how to spell the word “boring” without any help so she could send me this sweet note critiquing my parenting style.

—Have you seen my new favorite shirt? I think they are supposed to be for runners, but they work equally well for anyone afflicted with chronic illness, or anyone who’s currently alive, for that matter.

–I gave Isobel an old phone of ours, and even though it isn’t hooked up, she can use it with our wifi to play games and listen to music. Anthony recently taught her how to text (via email) and Facetime, so she’s been having fun talking to us, my sister, and her grandparents on her phone. She still has limits on when, how long, and how she can use the phone, but I think it’s good for her to start using technology and she’s actually been practicing her reading and writing skills by texting.

–We spent some time checking out our garden before the storm came in, and found a lot of poppy plants and even some sunflower sprouts left over from last year. The drought and heat mean starting the garden in May was too late so nothing came up. At all. We’re not going to make that mistake this year.

–It’s legitimately cold and wet now, so at any given time I’m wearing multiple layers of pants and socks, and usually, shirts. I’m like a Russian doll of cold weather layers.

A NYE comic based on actual events.

Reasons he’s not texting you.

“Captain.. It’s… flames sir. From the side of her face.” There are few people I continually grieve for like Madeline Khan.

Wikipedias on specific topics are always weird but the Mario wiki is weirder than most.

Harry Potter Candy in Jars! My friend Laurel, she of Captain America shield cookie fame, came up with this. So cute.

Help, I fell into an internet hole.

“Dad, can you please take a picture of me being Rey and put it on the internet?” She is perfect. 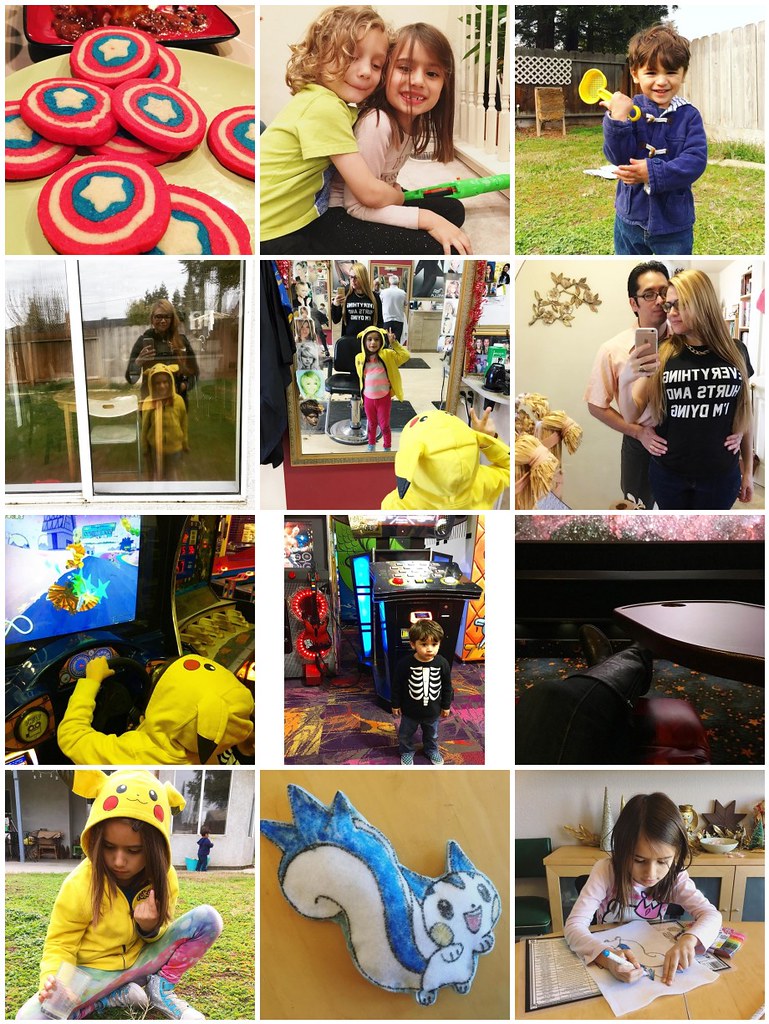