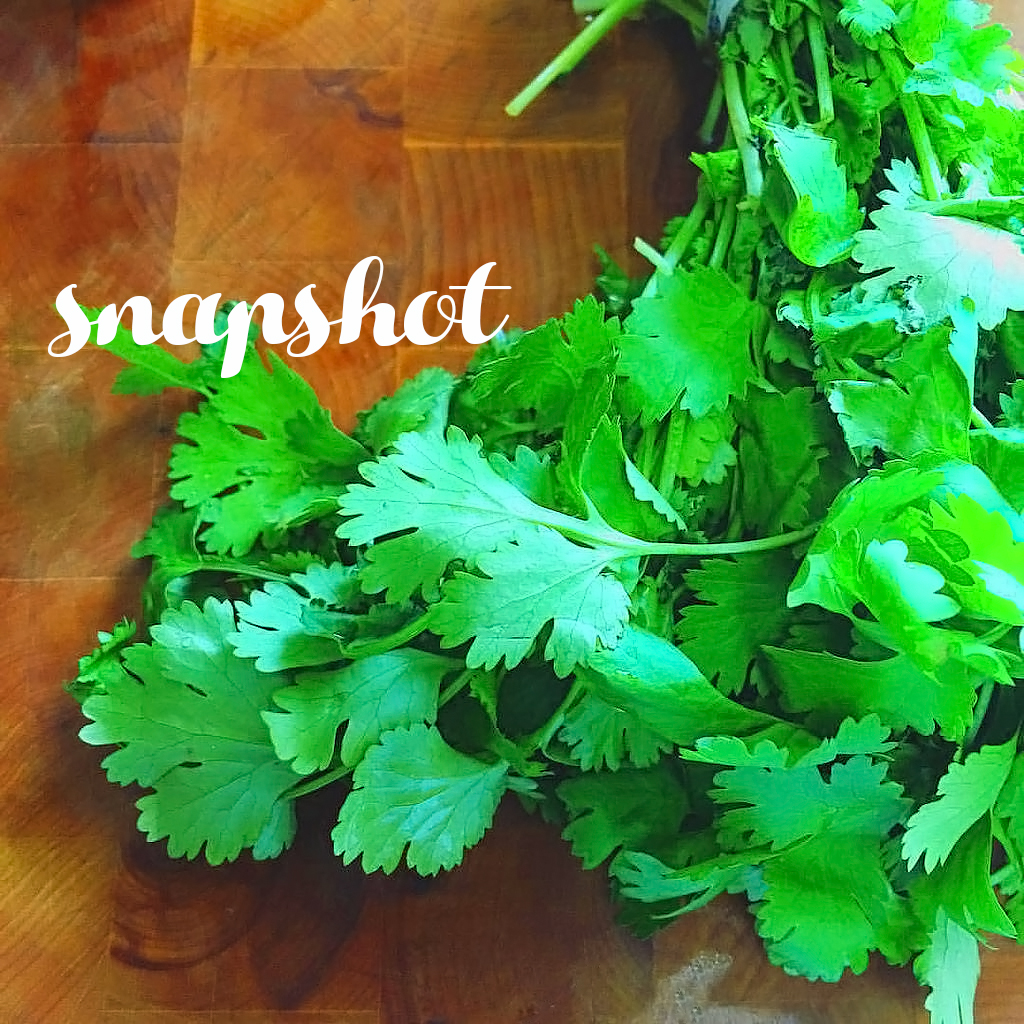 –Isobel and Elias were working on some holiday ornament art one quiet night while we were waiting for Anthony to get home from work. When Isobel was finished, she proudly showed me the Christmas scene she had colored, complete with a fully decorated tree and dozens of presents underneath. I praised her work, telling her it was fantastic, and beautiful, and that I loved it. Elias, who always has to imitate, proudly showed me his work, which was mostly a bunch of gray streaks and scribbles on a paper dinner plate. I then told him it was fantastic, and beautiful, and that I loved it, too. “Mom,” Isobel said, looking at his handiwork, “that is not great. It’s terrible. You need to tell him the truth.”

–It’s been a rather miserable week in the Castillo house. Isobel took her time recovering from the family’s latest cold and passed it along to Elias and, finally, me. I have been doing everything I possibly can to avoid getting sick, and if it were just Isobel, I know I’d have a much better success rate. But when you are one year old and you get sick, all you want is to be right next to your mom, and breathing, coughing, and sneezing in her face, with no warning, is just part of living. I was very upset when I realized I was, indeed, sick again. Just to recap, I have an autoimmune disease called Crohn’s, wherein my own immune system attacks my body. To fight this, I’m on injections that kill off my own immune system. This makes me incredibly vulnerable to viruses, infections, and bacteria, as you can imagine, and can be very dangerous. To up the ante of danger, I’m also very allergic to most antiboitics, thanks to my disease, and I can’t even trust the ones I’ve safely taken before because the last time I did, this happened. I’ve been sick two times in the past two months, and each time my doctor had to put me on a round of Prednisone, a steroid, to recover. Steroids are also dangerous, and in addition to giving me the worst PMS of my life, with enough time it will also give me brittle bones and organ failure. So when I realized, that yes, I was sick again, I anxiety spiraled down into a dark place. A simple cold is not a simple cold for me. I’ve been doing my best to recover at home since it hasn’t even been a month since my last round of steroids, which means I’ve been living on decongestants, lots of water, and rest. It hasn’t gone into my chest yet, so I think my recovery regimen is working. Cross your fingers.

–Elias did not have a great week, either. He slept terribly and woke up extra early on Monday morning, pissed at the world. My normally sweet, happy baby spent the entire school-drop off in the ergo with his back arched, screaming his displeasure to the world. I normally stay with Isobel in the morning until class starts, but he was in such a state that I walked her to her place in line and left, Isobel’s friends shouting out WHAT’S WRONG WITH YOUR BABY as I fled. I had some errands that really had to get done, so against my better judgement I strapped my screamy toddler in the ergo and left the house. I survived the craft store and the supermarket because I bought Elias a decorative branch and let him hit me in the face with it repeatedly while I shopped. A woman at the store was like, “You must be frazzled!” And I was like, “Nope! I’m thrilled he’s quiet.” Another woman saw me struggle with Elias fussily squirming in the carrier was so overcome with pity she grabbed my bagels for me. Later he said, “I love you!” to me for the first time so I forgave him completely.

–Little Big reader Kara used my DIY Wasp costume tutorial to create the headband for her adorable daughter’s Wasp costume. It looks fantastic! Thank you for sharing this, Kara!

FF Abstract Christmas Lights. My love letter to the internet.

Cratered & Couch Bound. Not beautiful on the inside.

We asked 22 librarians about the most Italian guy they ever had to find a book for. My friend John shared this with me because I am a former librarian. I cried so hard from laughing I had to stop reading because I couldn’t see through the tears.

Squirrel spinning on a bird feeder.

Here is a tumblr devoted to COLUMBO u r welcome everyone.

I called Trump’s donors to find out what they thought of his ban-Muslims proposal. I got so much more than that.

Living for @70s_party right now. Thank you, suburbanitis for finding this account that tweets the most disgusting dishes of a bygone era.

Do Coffee Enemas Really Work? There’s no good reason to squirt coffee up your ass.

Weeding Gem of the day. Like this magical “flirty tendril.”  Via ReadingPusher

Technically true but not a great slogan.

My Unruly Garden: Do Not Use Much Water! With and Without Flowerpot Head.

FF Suburban Piping. My husband and his friends love to hit each other with sticks.

Scrapbook: I kissed a snake, and I liked it. Isobel volunteered herself. 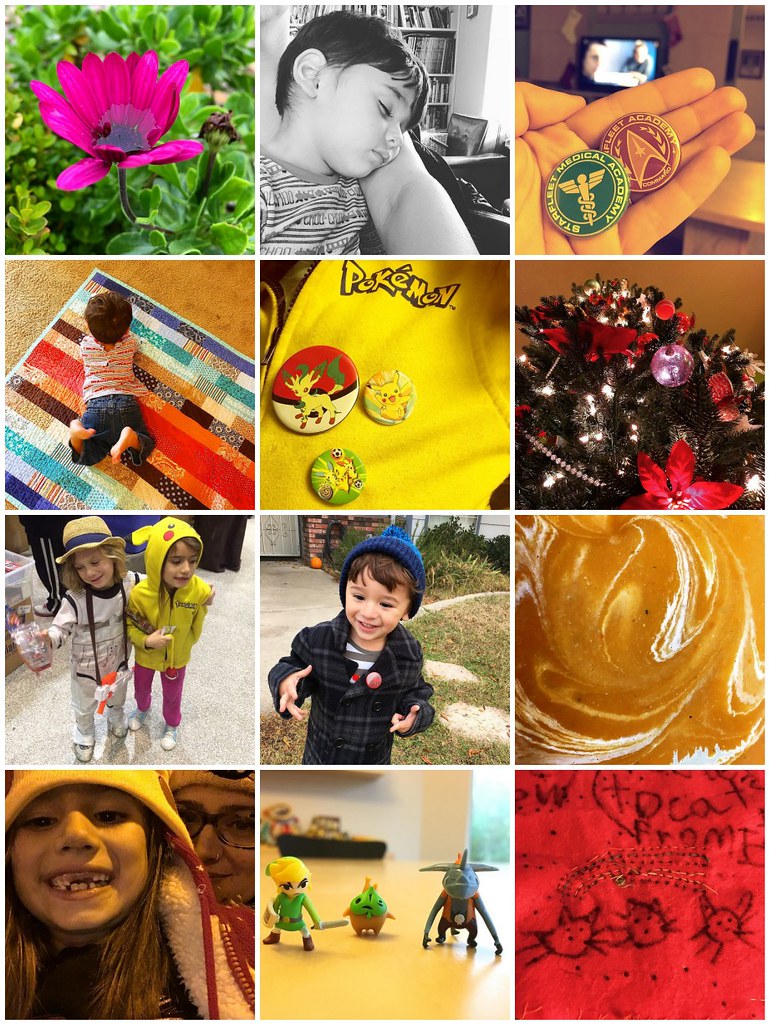