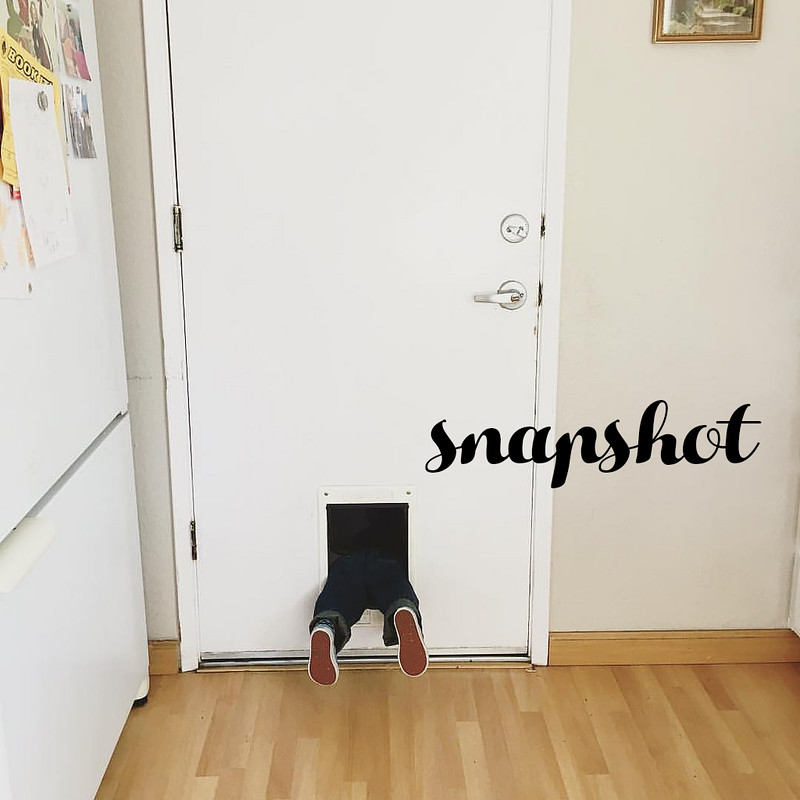 –I’m getting NaBloPoMo done, and it’s feeling good. I know I’m only four days in, but I haven’t posted four days in a row in a looong time. I’ve had health issues happening this whole time, but my energy’s been okay, so I’m soldiering through it. This is what I was looking for: to see if I could return to a regular posting schedule with all my physical ailments and other goings-on. For so long my problem had been inertia, and I needed to find my way back to the posting groove. They won’t all be long or significant posts, but I need to continue this exercise to build momentum.

–It is cold today and I’m wearing three layers without sweating and I could not be happier.

–One of Isobel’s friends at school really likes Teenage Mutant Ninja Turtles, and she was explaining to me that maybe she should watch more TMNT since “she only saw that one movie of them and we were making jokes the whole time.” (We watched the recent TMNT reboot with Rifftrax, and I can confidently say it’s one of the worst movies I’ve ever seen.)

—Halloween with the kids was great, if physically taxing. The kids had a great time, and Isobel’s extreme pickiness means she won’t even try most of the candy she received, making the holiday much healthier for her than it was for me. Anthony got Elias to wear a mask with sheer determination. He keeps toddling around the house and holding up his empty jack-o-lantern, hoping to get treats. I put some of his toys in there and he’s happy enough.

–I have started a tradition of listening to Power Songs in the morning with the kids. It’s basically a song they choose (well, let’s be real, Isobel chooses it) to get ready to and hear on the way to school. The last couple weeks it was Kidnap the Sandy Claws from Nightmare Before Christmas, but this week it’s all about Watch Me. They love it so much that sometimes we put the video on and dance. Elias actually does the whip, and Isobel came up with several ingenious variations on break your legs, including hopping around saying “ow, my leg is broken!” Having music on in the morning has definitely made getting them ready for school easier.

–I was showing Isobel pictures of various presidential candidates, and she thinks Bernie Sanders looks just like my uncle. We then saw photos of other old white men and she kept thinking they were Bernie Sanders, too. Basically all old white men look alike to her.

–You may have already heard that a new Star Trek series is coming back to television. I am excited/terrified, and have many ideas on what they could incorporate into the show. Morn’s many love adventures, Barclay’s trips to the holodeck, a cozy mystery series involving Beverly Crusher’s retirement. Whatever it is, I just hope Jeffery Combs plays like fifteen characters.

Halloween Wrap Up 2015. Batman and a Gorilla walk into a bar…

FF Succulent Garden. My love letter to the internet.

Playing craps with squirrels at this park is strictly prohibited.

When you’ve got too much work, no social life, no money and someone asks how you’re doing.

Loud Momma. I have not played nearly enough Katamari in my life.

I have 19% battery left, so I guess this is goodbye everybody.

Are you guys okay?

When u so puffy u gotta lay down bc u can’t support ur own fluff.

“Hello, I’d like to add you to my professional network on Linkedin.”

Want to feel old? this is what Dinosaurs’ Baby Sinclair looks like in 2015.

Mewgaroo: a hoodie with a pouch for your cat to sleep in. Oh my god.

Thrifted Maternity Closet: Week 22. Isobel dresses up… as me. 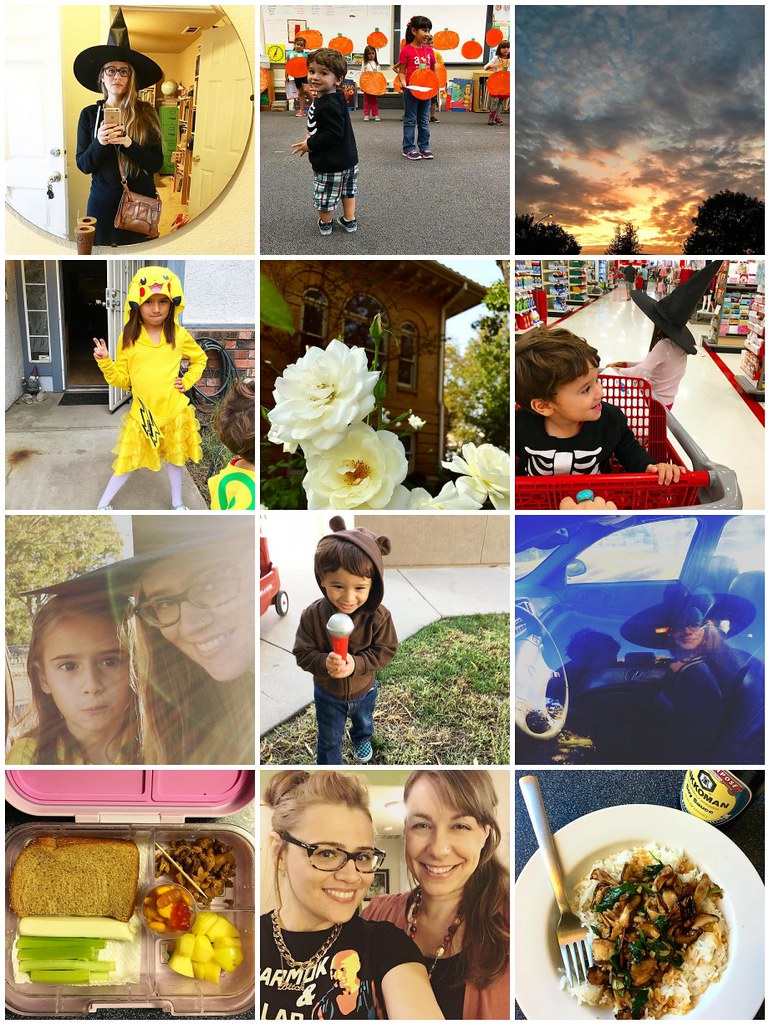