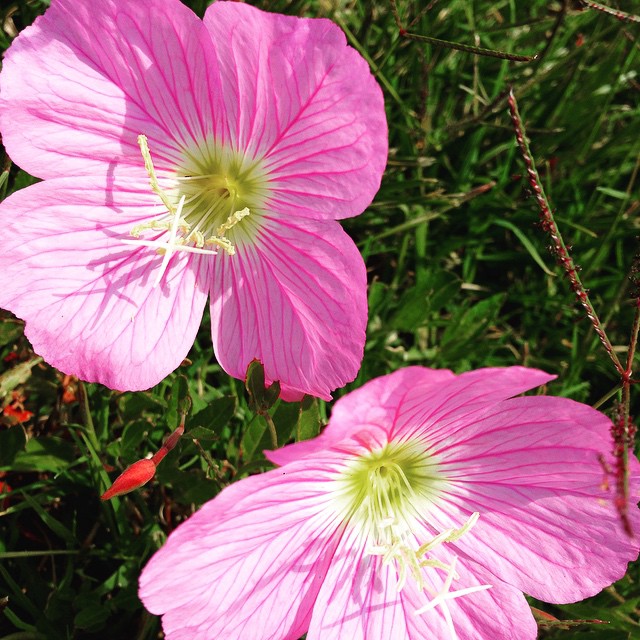 –An incomplete version of this post accidentally went up yesterday. I apologize! I had been having a poor health day but I really wanted to attend Isobel’s first gymnastic class that night. I knew the only way I’d make it is if I rested up on the couch. If I pushed myself to make the edits I might not have been able to go to gymnastics. She had a blast, by the way. Totally worth it.

–Elias has had an explosion of words lately and has leveled up his communications in general. He talks, he holds my hand, and he recently learned to wolf howl. His disposition is friendly and he loves to hug, say, “Awwww!” and practice karate. Someday when he’s older and he asks me what he was like when he was young I’ll have to say, “Son, you spent a lot of time crying because I made you wear clothes.” He is so sweet that whenever he sees the band-aids on my belly from giving myself injections, he insists I put two band-aids on his belly, too. Sometimes when he wakes up from a nap, the first thing he’ll do when he sees me is wave “hi.”

–Isobel brought home her first cold of the school year last weekend and the whole family has been dealing with different permutations of it all week. Elias and I are still not up to snuff and Anthony is its latest victim. Once we’re all healed up we’re taking a family trip to go get flu shots. The kids are going to learn to be very wary of “family trips to the store” this time of year.

–It’s my birthday Friday, and I’ve been scanning through my life list for something to tackle that’s within my time, energy, and health budget. If you are local and available, I’d like to invite you to visit Prodigal Sons & Daughters for free refreshments and a charity auction of local art in support of helping its mission of helping families who are struggling with addiction. My mom is helping to put this event together and several of my photos will be auctioned off with 100% of the proceeds going to help PS&D. Details here.

–My beautiful friend Stefani was born a week later, and we celebrate together each year. This year she’s celebrating her birthday on October 22 by raising awareness for Dysautonomia, a rarely diagnosed yet extremely serious condition she and many others live with. Click the link to learn more, and join me in wearing blue on 22 in solidarity.

–While I was sick this weekend, Anthony carved pumpkins with the kids. He drew some blank pumpkins so Isobel could plan out her designs before they got cutting. She designed this amazing cat pumpkin and Anthony helped her carve it. She then carved this pumpkin and even Gourdy La Forge by herself. They look so great! I’m so proud.

–My friend Kyle surprised me by buying me the Darmok & Jalad shirt for my birthday! I love it!

–Speaking of birthdays, I have wished more people happy birthday this month than I ever have in my life. So many wonderful people born in October–I love it! I also think it says something profound about January. Maybe we should have Valentine’s Day a month early–clearly January is the month for love.

–While Isobel and I were watching a nature documentary on earth’s weirdest animals (or as Isobel said, Your Greatest Fear Animals), we learned about sloths. At one point it looked at the camera with its famed ear-to-ear slothy grin, and Isobel said, “That sloth looks so happy. I bet it’s thinking, ‘it’s my birthday!'”

–Since we’ve been sick we’ve been watching a lot of Odd Squad, which is a fabulous, hilarious, well-written and fantastically well-acted show on PBS. It’s also on Netflix. Watch it and be as happy as a sloth on its birthday.

How to Get Your Family to Drink More Water. Take it from someone who lives in the desert.

What the Hell is a Pergola? I get so many google hits for that phrase alone.

tfw you’re at the debate and the shrooms finally kick in.

Texas did not disappoint me.

“Miss Anne, I drew a picture for you and your new baby!”

When Diddy tried to buy the handle “@SeanCombs” a couple of years back.

Why is the bear eating Twizzlers, tho?

The tragic neglect of chronic fatigue syndrome. It is far from simply “being tired.”

Brian Eno: I am my own worst critic. Cat: Not while I’m alive.

“Let’s call it ‘The Karate Kid.'” /”Uh, sir, that title is already taken.” /”I have an idea.” Hilarious, but, dude. Cynthia Rothrock is in this. Also Don Wilson. I kinda want to see it.

NORWAY, WHAT IS YOUR AGENDA HERE.

Thrift Store Score: Mother’s Day Estate Sale. In which I leave the house and get my thrift on. 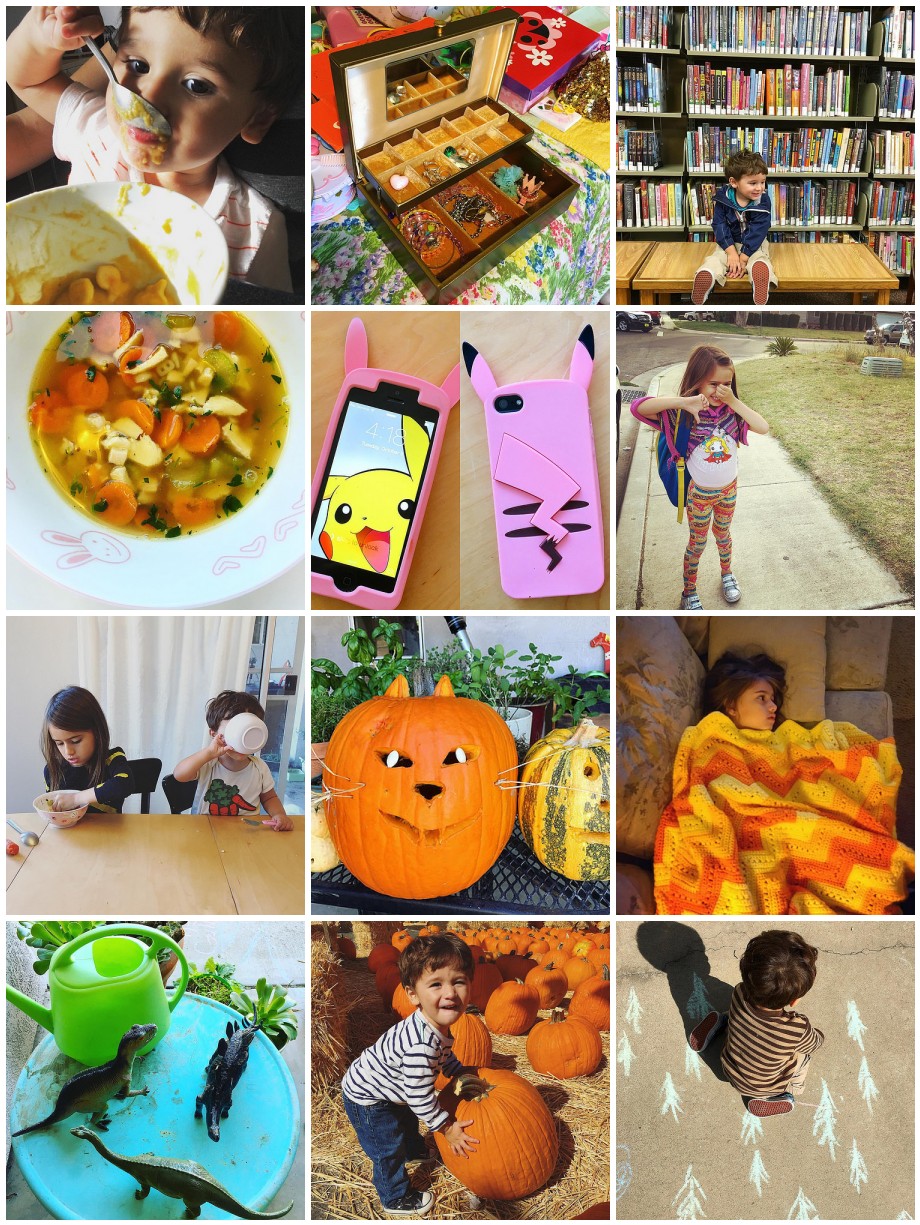