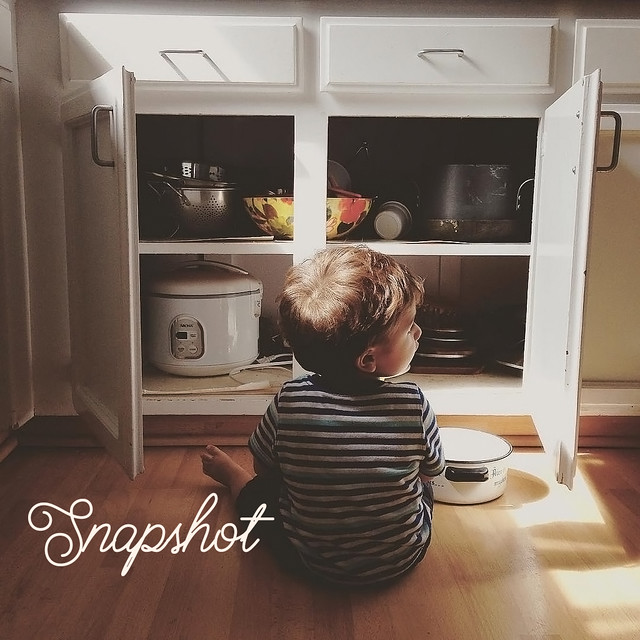 –Elias appears to have caught a cold, poor thing. This is really going to test my cold-prevention-preparedness, as getting sick is now dangerous for me as I’m on immuno-suppressant injections for my Crohn’s disease. I’m nervous but especially with school back in session and autumn on its way, it was bound to happen, and I may as well fine-tune my germ-prevention system.

–Our neighbors have a new kitten, Louie, and he desperately wants to come live with us. He is constantly in our yard and makes several attempts to sneak into our house on a daily basis. We have to fish him out from a bedroom about once a day. We aren’t opposed to his presence, and in fact Isobel and Elias love it, but I’m worried one of our grown cats will give him a beating for encroaching on their territory. He is the sweetest little guy and in addition to sneaking in our house he loves to get into our garage and help himself to our cat food. He wouldn’t leave us alone when I was taking Isobel’s first day of school photos, so eventually she just picked him up so he could be in the picture, too. He almost went along with us for the ride to school this morning, too.

–My pal Sarah RP recently sent us a box of wonderful goodies for the kids, and since she is an LB reader she packaged a bunch of stickers into a cow insemination glove (and sent along a few extra for good measure). Anthony and I cracked up so hard. Now if you search this website for the phrase “cow insemination glove” you will find more than one result. I’m here to please.

–Good news! Elias has learned how to play the pot lids like cymbals! He is definitely developing down a different, more action-oriented path than Isobel’s verbal one. He spends all his time trying to find a thing to hit other things with. He is so much more active. He’s going to wear me out.

–I got to cross another item off the life list this weekend and hang out with Modesto’s own Bonnie, intrepid homemaker and baker extraordinaire. She is as beautiful in spirit as she is in person, and she gave me one of her delicious loaves to take home with me. It made the most wonderful open-faced grilled cheese sandwiches.

–Anthony worked late into the night on a work project almost every night last week, and I am still recovering from all the solo parenting. I was so deeply exhausted that sometime during the week I asked my mother in law if she’d be willing to take both kids for awhile on Saturday so that Anthony and I could have honest-to-goodness alone time. I think we’ve had true alone time once since Elias has been born, and he’s about a year and a half now. I was worried we had forgotten how to be together, just the two of us, but I shouldn’t have. It was so wonderful we are going to try to fit in more weekend afternoon dates.

–After we dropped off the kids in Modesto, Anthony and I noticed some signs that looked very familiar–my friend Carrie had set up an estate sale just two blocks down from Grandma and Grandpa’s. We had to stop and take a look. Though it wasn’t that late in the day it was pretty much picked through already, but I did find several of the items I wrote about last week in the Best Craft Supplies To Look For While Thrifting. It felt like confirmation from the Universe that I haven’t lost my thrifting edge.

The Best Craft Supplies To Look For While Thrifting.

13-year-old explains why intersectionality matters. I have something in my eye.

This is maybe the greatest thing that’s ever been uploaded to the internet. Anthony and I almost woke up the kids because I showed this to him in bed.

Skybutt delivers on its promise.

When u are content with ur moisture levels cuz ur flesh omits lipid secretions from ur cutaneous gland.

NOBODY EVER HELPS AROUND THIS HOUSE.

Join me on this Shamecation.

The internet, in two tweets.

When you can’t find the cardigan you want to wear today.

We can’t stop here. This is bat Count-ry.

Dylan is a senior. A senior with a spelling book.

When u actin tough but realize u better start clownin before u get knocked out.

The moon is so beautiful tonight. reminds me of a short film i saw as a child.

What a time to be alive.

How to talk to someone with chronic pain or illness.

RIP Yvonne Craig, who made two generations of nerds fall in love with an asskicking librarian. She was Isobel’s favorite. :( 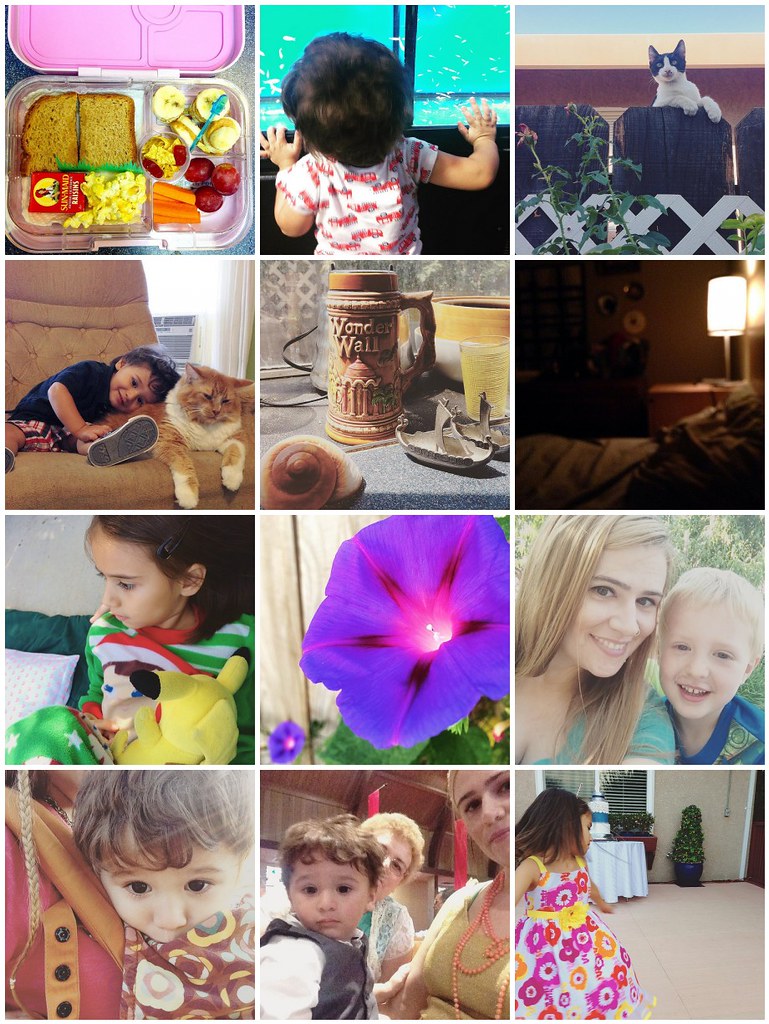