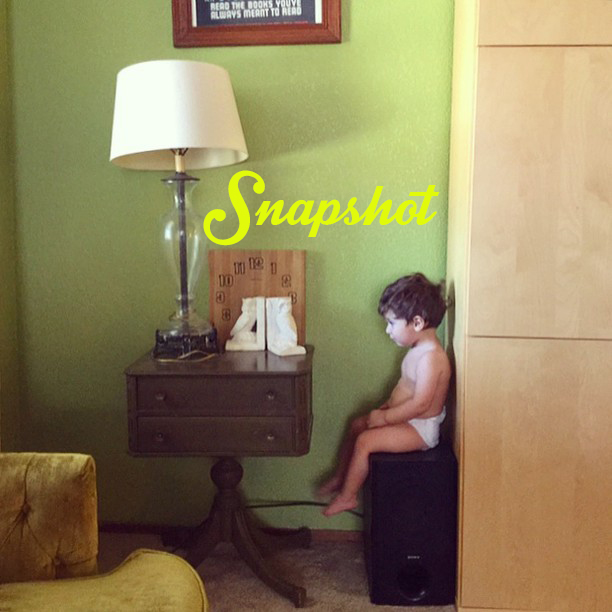 –It has been about a month and a half since I started giving myself injections, and I’m often asked about my health. The thing about chronic illness is that it’s complicated. I still have really terrible days, and even on my good days there is usually something “wrong” that an otherwise normally person would not consider “healthy.” But overall there has been a dramatic difference in my health. A two-to-three hour daily nap is no longer a daily requirement to function. The variety and kinds of food I can safely eat has dramatically increased. I mostly sleep the night (except to get up with the baby, who at one and a half still isn’t sleeping the night). I can think much, much more clearly, which has added to my quality of life tremendously. Most importantly, I usually have the energy to have a plan for the day. To do regular things like the laundry or dishes and still have energy left over to plan a craft with Isobel or take the kids to the library. I don’t have normal amounts of energy, nor do I even have the kind of energy I had before this all started, but the full effects of this drug can take three months to manifest, so there is still plenty of time for improvement. I’m still very cautious about any plans I make (aside from what I might do when the dishes are done), and I don’t have the energy reserves to add anything to my plate just yet. Every day I can get through the day without falling behind is a miracle to me. Watering my little container garden, straightening the closet, and playing dinosaurs is a gift I relish. Leaving the house is still a big deal. I’ll get there. As much as I’d like my health to be a line that moves steadily upward on the graph of well-being, it’s not: it loops and twists and falls back on itself again. But the overall trend is up. I still have bad days, and I was ill for four days after a trip to the fair. That doesn’t mean the medicine isn’t working. It is, and we’re cautiously optimistic.

–Elias has a limited vocabulary, most of which he doesn’t use as often as we’d like, but recently he learned the word No and he’s getting a whole hell of a lot of mileage out of it. His favorite phrase thus far has been “Uh-oh!” which is adorable and often used to get his way. Now when he doesn’t get it he will sob and shout NOOOOOOOOOOOOOOO! NOOOOOOOOOOO! as dramatically as possible. It is heartbreaking and hilarious at the same time.

–Isobel has been growing her hair out because she wants it to be just like mine. I can always tell when she needs a trim because the ends become impossibly tangled and difficult to brush. We are liberal users of detangling-spray but it still hurts. One day while I was brushing her hair she said, “I hate it when you brush my hair, but I still love you for other reasons.” My mom came along while the two of us got a trim so she could watch over the kids while it was my turn. One of the women who worked at the salon tried to convince us that Elias could still take a bath and go swimming if we simply covered his cast arm with a cow insemination glove. It really speaks to the agricultural area in which we live that 1. it is assumed that we all know what cow insemination gloves are and are used for, and 2. that I would be readily able to get my hands on one.

—Amanda surprised us with the most adorable package of goodies for the kids on an otherwise tough day. Elias insisted on attempting to blow bubbles and Isobel painted half the Hello Kitty watercolors in an afternoon. What a pick-me-up! Thanks, Amanda! You made us feel very loved.

–You may remember that we’ve been slowly playing our way through all the old Zelda games with Isobel. We started with Wind Waker and Ocarina of Time and recently completed Majora’s Mask (what a slog that became) and are decently into Twilight Princess right now. In the beginning of the game Link receives instruction on how to fight a Sumo battle. Elias, watching along as we played, took the instruction to heart and now does an adorable approximation of the Sumo stomp that begins each round. In fact, if you walk up to him and start doing it he will reciprocate in kind. Isobel has been learning how to play, too, which on the Wii has a different and more difficult control for her than the other Zelda games she played on the Gamecube. She keeps harrassing the chickens and I’m afraid that will end badly.

–Summer vacation is almost over and Isobel will soon be starting first grade. I am not sure I am ready for it, but since she’s been riding her bike like a pro, using the Wii and (what the hell?!) cooked her own breakfast recently, I’d say she’s more than ready.

–I have been working very hard putting a new shop for my photography and other items together at Society6. I haven’t abandoned Etsy by any means, but I’m adding this shop because it runs itself. I earn far less in the way of profit, but it’s something I can sustain even in very poor health because the company runs itself. I’ll have a Grand Opening for the shop soon, but for now, take a peek! The quality looks great and the pricing fair. As soon as I’m well enough I’d like to start contributing to the family financially again, and this is a first step.

I ONLY want to exact revenge on my enemies in this way.

Whoever came up with these fake Ice-T quotes needs to be hired onto the LAW & ORDER SVU writing staff immediately.

Andre the Giant, with words of wisdom.

I have a new favorite answer ever on Final Jeopardy.

I’d like to point out that there’s a moth that drinks the tears of sleeping birds. Via dead_cells

Cat doesn’t know what to do when a butterfly lands on his paw.

If you don’t click on this classy post, you are a loser and a moron. A Trump Insult Generator!

When u get urself in Turtle Trouble.

Little House on the Prairie Lego needs to happen.

Here are the three 1970 BART logo finalists. My fave is the James Bond shutter circle.

“My wedding was perfect – and I was fat as hell the whole time.” Fucking PREACH. (God, her dress was gorgeous!)

Whoever mockingly accompanied this KKK march with a sousaphone is a legend.

Want to reduce your social anxiety? Thanks @oodja!

Snakes Can’t Actually Do This.

Mom, that’s not a picture of Jesus.

Oh my god. I do not know why they were dressed up like that, but I would pay to watch an Alton-Adam buddy movie.

For real. Don’t kiss your chickens.

Thrift Store Gore: In the Workplace. Soak in the majesty. 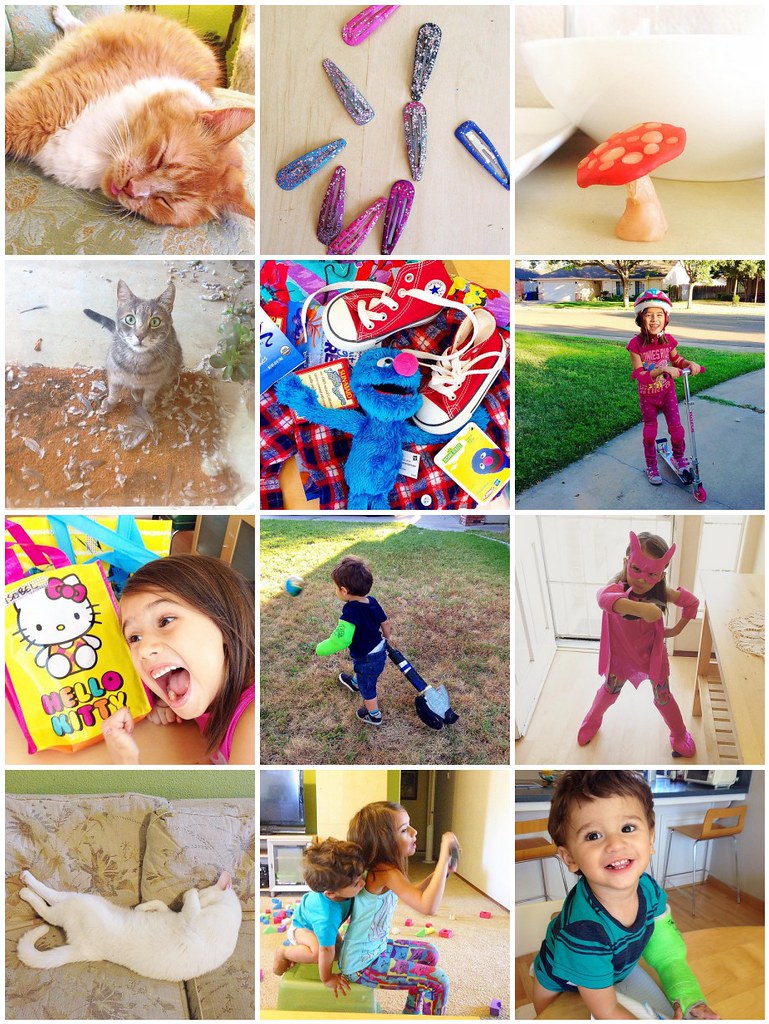