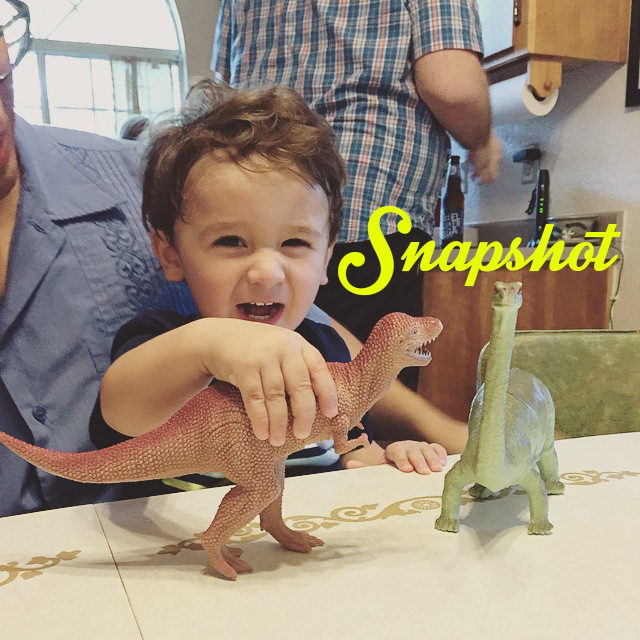 —Last week I started my injections and since then I’ve had some good days and bad. Due to a medication mix-up, I went about a week without the proper medication I needed to support the vaccination regimen. That was really awful. I also had a panic attack about the side effects of the medicine. Cimzia is an immunosuppressant, and while it should hopefully keep my body at bay from trying to harm itself, it also opens me up to a whole new world of dangers. If contract a virulent form of bacterial infection, or fungus, or virus, there’s a chance it could be fatal as my immune system would not be able to fight it. I am also highly allergic and sensitive to just about every antibiotic commonly given for everything. It’s hard for me to even think about it and type it here because the enormity of it all is still very panic-inducing. I’m trying to be vigilant against germs and to focus on how it’s my best chance for a higher quality of life, which I desperately need.

–Isobel continues to be a rock star in swimming lessons. I am so proud of her. My intention was to sign up for Mommy and Me lessons with Elias, but I am still not healthy enough. Fortunately we have cousins on both sides who are generous with their pool invitations, and Elias has shown absolutely none of the hesitation with getting his face–or any other body part–wet.

–Last weekend we celebrated the apex of the summer sun with a Solstice Party thrown by my favorite druid couple, Dave & Stef. We celebrated in a low-key way thanks to our various illnesses, but still found ways to keep the theme. I printed out Stonehenge coloring pages and challenged my assertion that you can find coloring pages on anything on the internet by also trying to find some suitable druid images to color. I somehow came across a coloring page of Hilary testifying about Benghazi (????) but couldn’t find druids wearing their druidic robes doing anything. So I settled with these “druid” images. I was also secretly hoping to find coloring pages of the band Spinal Tap, whom our party was also a tribute to, but they didn’t exist, either. (I hope they do by next year.) I brought Anthony’s LOTR-inspired costume robe and Stef got Dave’s costume robe out and we took some great pictures. We even convinced Kingston and Isobel to take pictures in them, though instead of a walking staff Isobel wanted a picture with the sparkly purple cane Dave made for Stef. The crowning glory of the night was the stunning and delicious Stonehenge cake Valerie made.

–The other day the kids were particularly quiet while playing by themselves in the library, and when I went in to check on them I found Isobel using her Halloween bat stamp on Elias. “Look, I’m giving him tattoos!” she said, hopefully.

–Although I didn’t have much in the way of energy to prepare for Father’s Day, I tried my best to make it fun and relaxing for Anthony. The kids were excited to give him their present, which he loved, and I read him the questions about him I had Isobel answer (a la our Mother’s Day gift for the grandmothers). I let him rest and do D&D stuff while I did five million loads of laundry and cleaned Isobel’s room from top to bottom. He played with the kids, we talked to family, and had lunch at a new restaurant in town. Anthony ordered creme brulee for dessert because he knows it’s my favorite and we discovered that it’s probably Elias’ favorite food on this green Earth. Everyone behaved themselves and it was a great day.

–Isobel is still spending most of the summer dressed as Pikachu.

–I bought a secondhand copy of that Japanese decluttering book everyone’s raving about/scared of. Now that I (hopefully) will have some more energy available to me I’m ready to purge.

–Isobel’s constant requests for a pig or at least a hamster, mom, have been temporarily quelled by the virtual hamster she gets to care for in the educational app we bought her to keep her skills sharp over the summer. Our cat Jupiter is probably responsible for half the bird and small animal fatalities in the area, so bringing a hamster into the Murder House is just a really terrible idea.

I’ve just learned something about Thomas Kinkade The Painter of Light™ that I would like to share with you.

This canon hit the skids toward the end.

My mind has been blown.

Don’t lie. This is the best album cover you’ve ever seen, right?

*grinds railing on a service dog*

“Relentlessly Gay” was going to be the title of my mixtape.

When you leave the sunroof open and get a new cat. This is Squirrelly.

“Whoever lays his hand on me to govern me is a usurper and a tyrant: I declare him my enemy.”

Using photoshop to get over your ex when they won’t go away in social media.

You’re wearing a new circle-cut skirt and no one’s around at the bus stop/copy machine/elevator, so you twiiiirl.

“To ignore that is insulting to Fantastic Four? creators Stan Lee and Jack Kirby.”

When your mutual friend tries to set you up but it turns out neither of you are the other’s type.

In the Garden: Roses. 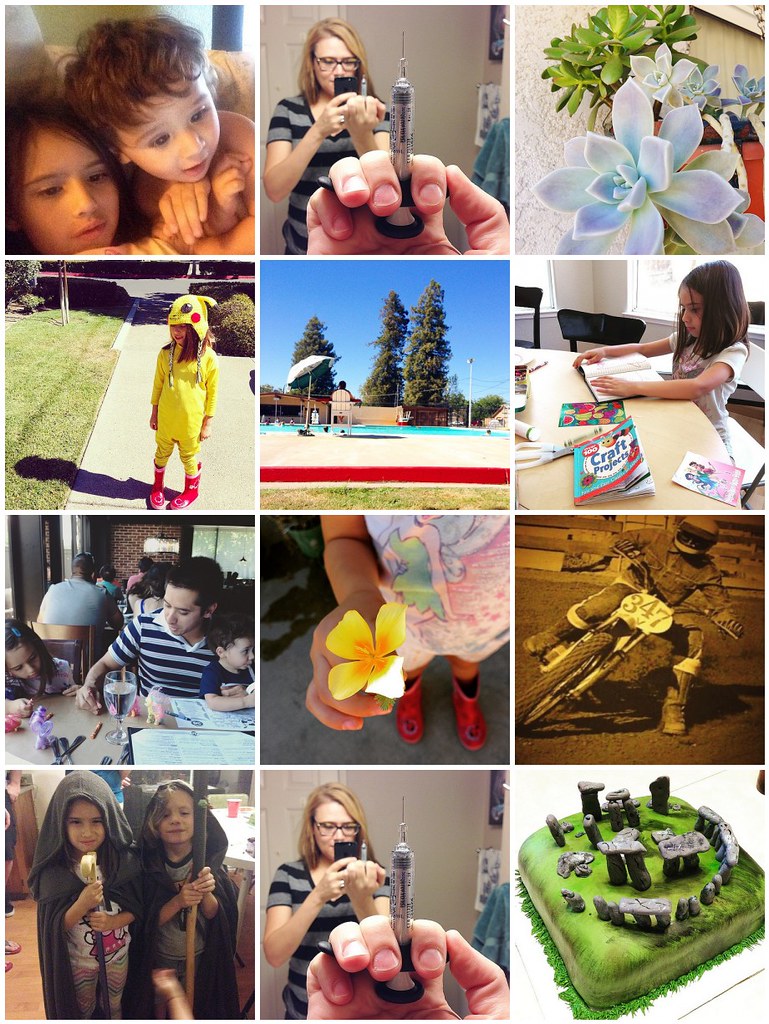